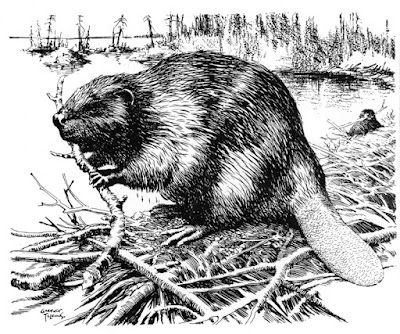 Embarking on this Brides of Canada historical novel with Kathy Fischer-Brown, has been a completely new adventure for me as a writer. All my previous novels, though based on some aspects of reality, have all been works of fiction. This project has required an enormous amount of time in research and countless hours of reading as well as time well spent in the library.


Probably, like most immigrants to Canada, I was very ignorant about the history of North America. Having been born and raised in England, the history lessons, as I recall began with the Stone Age, then the Saxons and the Celts, the Romans and of course the Battle of Hasting in 1066 when the Normans invaded from France under William the Conqueror … and as they say, the rest is history. I don’t have any clear recollection about North American history, I’m sure the subject was mentioned. I was brought up on Rule Britannia and Briton’s never, never, never shall be slaves. (Though the government at the time didn’t have a problem making citizens of other countries, slaves). No mention of what was done to the aboriginal peoples of not only North America, but to those around the world, even as far away as Australia.

Becoming involved in this project has been a complete eye opener for me. I had no idea how much influence the Hudson’s Bay Company had on the formation of Canada, having read one of Peter Newman’s books on the subject. Unbelievable that Canada was built on the fur trade, notably the humble beaver. What struck me the most was the resilience of the people, the hardships and suffering, the cruelty that they endured, both the people of the First Nations and the immigrants. The thought that people travelled thousands of miles across Canada in all weathers, enduring the brutality of long winters, the mosquitoes and blackflies in spring and summer and all manner of biting, stinging insects. As I researched North American history, it struck me how close Canada was to becoming part of the United States or the other way around. 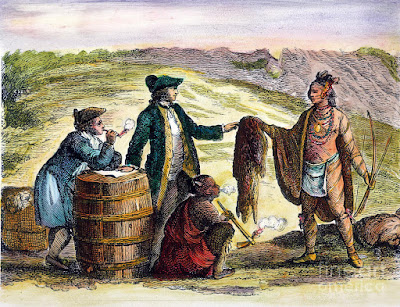 I know firsthand how unforgiving the seas can be. To have boarded a sailing ship back in the late 1700’s, bound from England to North America, was to risk life before you even got there, assuming you got there. Imagine walking down the gangplank onto another continent back then. Unless you were one of the landed gentry, establishing a new life in North America would have been unbelievably challenging.

My grandfather told me an interesting story. I guess it would have occurred back in the late 1800’s or early 1900’s. His mother-in-law, a young woman at the time, decided to board a ship from England bound for the United States. Her husband had already set out to make a new life for them over there. They missed each other terribly. It was to be a surprise. When she finally landed in the U.S. she learned her husband had taken another ship back to England to surprise her. Apparently the two ships must have passed each other somewhere in mid Atlantic, these two lonely souls unaware their sweetheart was aboard the other ship.

You know, you don’t have to be that old to recall childhood events, that to the so-called millennials, you’d have to have been at least a hundred years old, if not older to remember such things. I’m in my sixties, but can still recall as a small boy in England, having our milk being delivered to the house in glass bottles by horse and cart. To me, it’s incredible how far technology has brought us in such a relatively short space of time and where it is all going to lead us.

Thanks to Brides of Canada, I’ve learned a tremendous amount about my new country.


If you are interested in learning more about the Canadian Fur Trade and the Hudson Bay Company, check out this website from Canada Geographic.

Posted by The Historian at 6:31 AM