Places Everyone! - by Anita Davison

I have never tried to attribute my invented characters to real people before, which was an interesting exercise. My protagonist in Envy The Wind is young woman, whose rebellious side has been suppressed for most of her life by circumstances. When she finally breaks free, Grace discovers she is not quite so sure of herself in her strange surroundings, and that not everyone who is kind is sincere. Hard lessons for us all to learn in life.

Her romantic interest is a man who, like Grace, had a privileged upbringing, but he too has had to move away from the path prescribed for him into unknown emotional territory. He is attracted to Grace, not just physically, but because she has a vulnerable side which makes him immediately protective. He recognises her need to be content with her own choices before he makes his move, but his natural instinct to make decisions for her get in the way and cause a few misunderstandings.

So attraction, sparks and conflict – which actors could convey all those things on screen? Interesting.

Then there is the supporting cast – a feisty Irish girl who throws caution to the wind and travels thousands of miles for her ideal life, only to find she has to handle disappointment and begin again.

Then there is the villain of the story, a man unused to being thwarted so he plans his revenge. But then villains shouldn’t be all bad, so I had to guard against using a generic stereotype" and thus weakening my story.

This is what I came up with in order of importance:

Grace - Shailene Woodley – American actress chosen purely on looks as her features possess a pure quality which I imagine would translate well to an Edwardian girl. 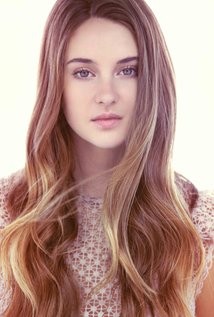 Andrew Jardine - Tom Burke - English actor better known to theatre goers though also played Athos in BBC’s The Three Musketeers and Dolokhov in War and Peace. Both this parents are well known actors and his godfather was the late and beloved Alan Rickman, another of my favourites. Tom isn’t your usual slick dreamboat, but he has an animal magnetism about him, his looks enhanced by a very sexy cleft lip, which if I was Grace, would find impossible to resist. 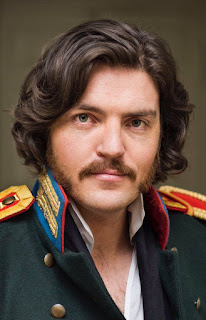 Charles Keogh - Edward Norton – I first saw him in the film ‘The Illusionist’, or maybe not the first but it's the one which struck me the most. He has a chameleon quality in that he can portray both sympathetic and villainous characters to perfection. 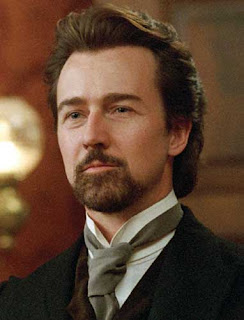 Aoife - Rose Leslie – Scottish actress from Game of Thrones and Downton Abbey with the archetypal Celtic red hair and green eyes, but with a determined strength to her jaw when challenged. John Cahill - Michael Kitchen - Mature English actor with a quiet, controlled speaking voice and a gentle manner which engenders trust from first meeting. Grace discovers she can rely on him to giver her unbiased advice when she reaches Canada. He's a man who has proved himself in life and has no agenda where Grace is concerned. 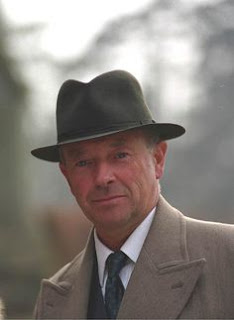 Posted by Anita Davison at 2:00 AM