Canada—to this east coast American— is terra incognita. As a child, I visited Niagara, both sides, and Montreal, but otherwise was unfamiliar with my northern neighbor. Then my publisher, BWL, asked me to co-author a story with Canadian John Makowski (a First Nation gentleman who writes as Wisdomkeeper). I used to love Due South, and the fantasy Mountie hero of that TV show came from Nunavit. So when I was asked to choose, my impulse was “NWT.” Slowly, as John and I kicked ideas for our story around, we decided to move our story to the Great Slave Lake area. Now, I had my research cut out! 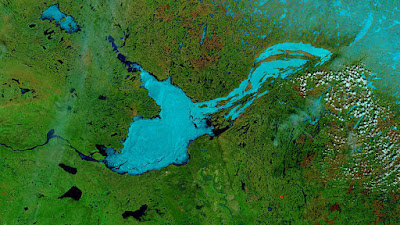 The first thing that struck me was the immensity of the lake and its surroundings. Geologically speaking, on the East, the Great Slave touches the ancient Canadian Shield, on the West, it rests upon the younger “interior platform” of the North American continent.   This affects the look of the place, the trees, the vegetation, the terrain. After being crushed by the glacier for thousands of years and then flooded by great rivers of run-off, the land is fairly flat. The dark spruce forests of the northwestern arm give way to praire. Other parts are filled with glacial pothole lakes, long stretches of muskeg, eskers, and everything you’d expect after thousands of years of icy burial and subsequent violent, watery resurrection. 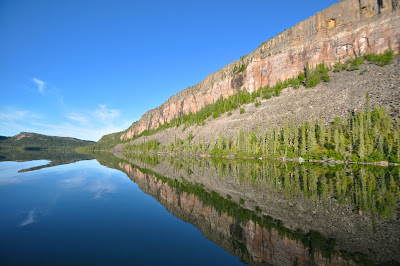 This is a terrain, which, until a hundred and fifty years ago, was near primeval. The First Nation people and their furred, winged, and finned brethren had this vast landscape to themselves. Life went on just as it had for thousands of years, a nomadic cycle which followed the seasons. Sometimes there was feasting; sometimes, starvation.

The Great Slave Lake is one of the largest bodies of fresh water in the world. It’s deep, too, and cold and full of fish. These fish were the summer work of the First Nations, who both ate them and preserved them in great quantities for winter.  The Mackenzie River, which leaves the Great Slave Lake at the west end and heads north to the Bering Sea, will also be in our story, where the Fort Resolution Indian Residential School was situated. Here there are low spruce forests. In traveling north, in the general direction of Behchoko and Yellowknife you’ll find the muskeg swamps, glacier-scraped down to the bone. Bright lichens color the rocks above the peat bogs and the night sky, even in August, may flaunt the drama of a green/gold aurora. The stars, seen from here, are myriad, nothing like the hazy skies of my US backyard. 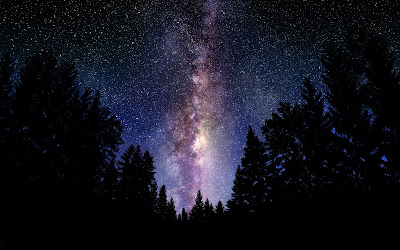 The more I learn about this part of the world, the more I would like to see it for myself, to walk the land and learn to know it.  Any time would be good—from the long darkness and ferocious cold of winter--all those radiant stars—to the summer, when everything green is in a big 100 day hurry, when the great lake thaws beneath those 20 hours of summer sun, and welcomes people to fish, boat, and swim.

Posted by The Historian at 3:38 AM