Keeping Your Reader in Your Historical Novel by Joan Donaldson-Yarmey


Keeping Your Reader in Your Historical Story


As a historical writer it is important to make sure that you use the words of the period you have set your book in. For example if your story is set in the 1500s you could use the word hugger-mugger when talking about a sneaky person who is acting in a secretive way and elflocks to describe messy hair. Jargoyles meant that a person was puzzled about something in the 1600s while in the 1700s a person who was out of sorts was grumpish. In the 1800s people would have felt curglaff when they jumped into cold water and a man going for a post dinner walk while smoking his pipe was lunting. In the early 1900s a person who was drunk was referred to as being fuzzled.


Of course, it is important when using those words that the writer somehow explains what they mean such as, if a man said he was going for an after lunch lunt, the person he was talking to could reply. “I don’t have my pipe and tobacco with me today.” I feel that writers who use terminology from a different era or words or phrases from a different language without clarification are trying to impress the reader with their vocabulary and intellect. Speaking as a reader, for me what they are really doing is making me angry and interrupting the flow of the story. I am jolted out of the lives of the characters and into my life as I try to process the meaning of what was written.


As a writer you want the reader to be so caught up in the story that they don’t want to put the book down, you don’t want them to throw the book across the room because they don’t understand what has been said or done.


Another important aspect of writing historical novels or even novels set in past decades is to make sure that you do have the characters using devices that hadn’t been invented yet.


The ball point pen came into use in the 1940’s so you can’t have someone signing papers with it in the 1920s. The Charleston dance was introduced in a movie in 1923 and caught on after that, so a story set before that time could not have party-goers dancing it. While the computer was invented during World War II, it didn’t come into commercial use until the 1950/60s and personal use until the 1970/80s. Don’t have a person make a phone call before March 7, 1876, which is when Alexander Graham Bell patented his telephone and don’t have someone send a text on a mobile phone in the 1970s.


It is important to do your research when writing a novel set in the past, no matter what the year.


In the 1590s beef-witted described something as being brainless or stupid.


In the 1640s callipygian described a beautifully shaped butt.


In the 1650s sluberdegullion meant an unkempt, drooling person. 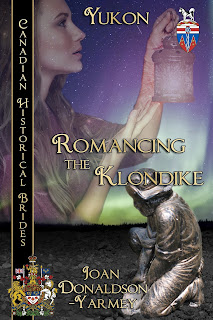 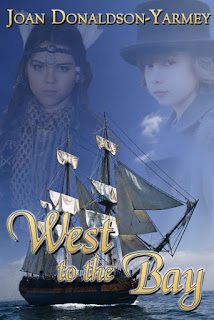