Some interesting facts about Canada ... 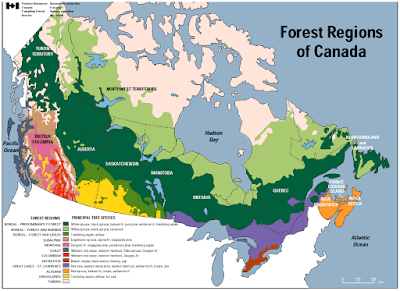 * It is the garter snake capital of the world

"Narcisse Snake Dens is 130 km north of Winnipeg. Mid-April to early May you can see tens of thousands of garter snakes slithering from their dens. Viewing platforms are available for people to watch them from a distance."

If you are scared of snakes ... do NOT go to the National Geographic website link HERE

"Every year, thousands of snakes gather at the Narcisse Snake Dens in Manitoba, Canada. It's billed as the largest gathering of snakes anywhere in the world. Manitoba’s climate and geology make it the perfect place for red-sided garter snakes to live and mate. It has become a tourist attraction, but it’s not for the faint of heart." National Geographic

* There are overpasses for wildlife

* Canada has more lakes than any other country (unless you listen to Finland - although many of what they consider lakes are far smaller than what Canada considers a lake - it is all in the definition of what is a lake).  Approximately 60% of the world's lakes are in Canada. 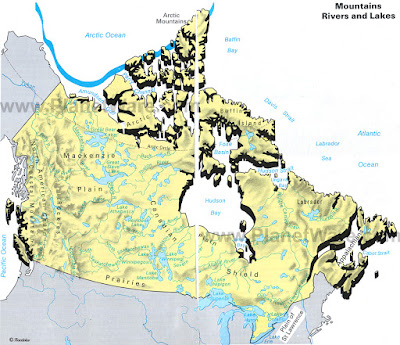 * Canada has one of the richest fossil beds of dinosaurs in the world (which is not surprising if you know how fossils form, how the continents have shifted in the last 65 millions years since the dinosaurs went extinct, and all that sciency stuff)

"Dinosaur Provincial Park [Alberta Canada], a UNESCO World Heritage Site, is one of the richest dinosaur fossil sites in the world. Over 40 dinosaur species have been found and over 500 specimens extracted." 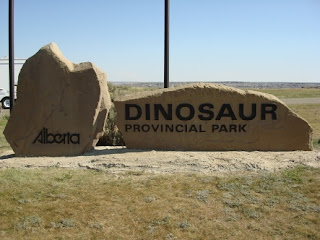 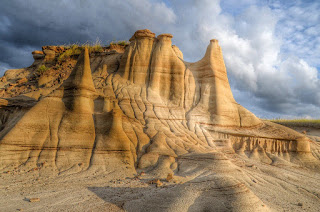 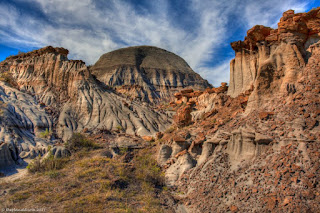 * The polar bear population is approximately only 25,000 individuals in the wild.  Of those, 60% of  live in Canada.  In Churchill, Manitoba you can even go polar bear watching - get more information HERE. 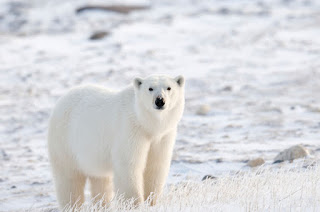 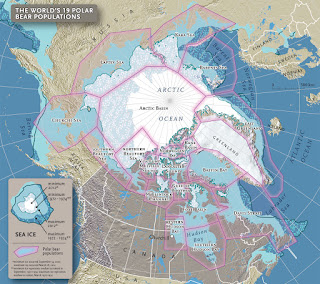 "Every spring, icebergs from Greenland float to Newfoundland and Labrador's coast. They are harvested to make wine, beer, vodka, and skin care products." 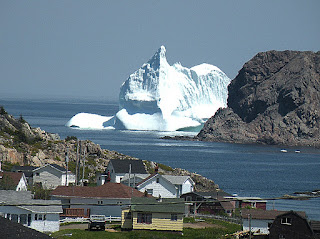 Unless otherwise stated, quotes are from http://www.lifebuzz.com/canada/